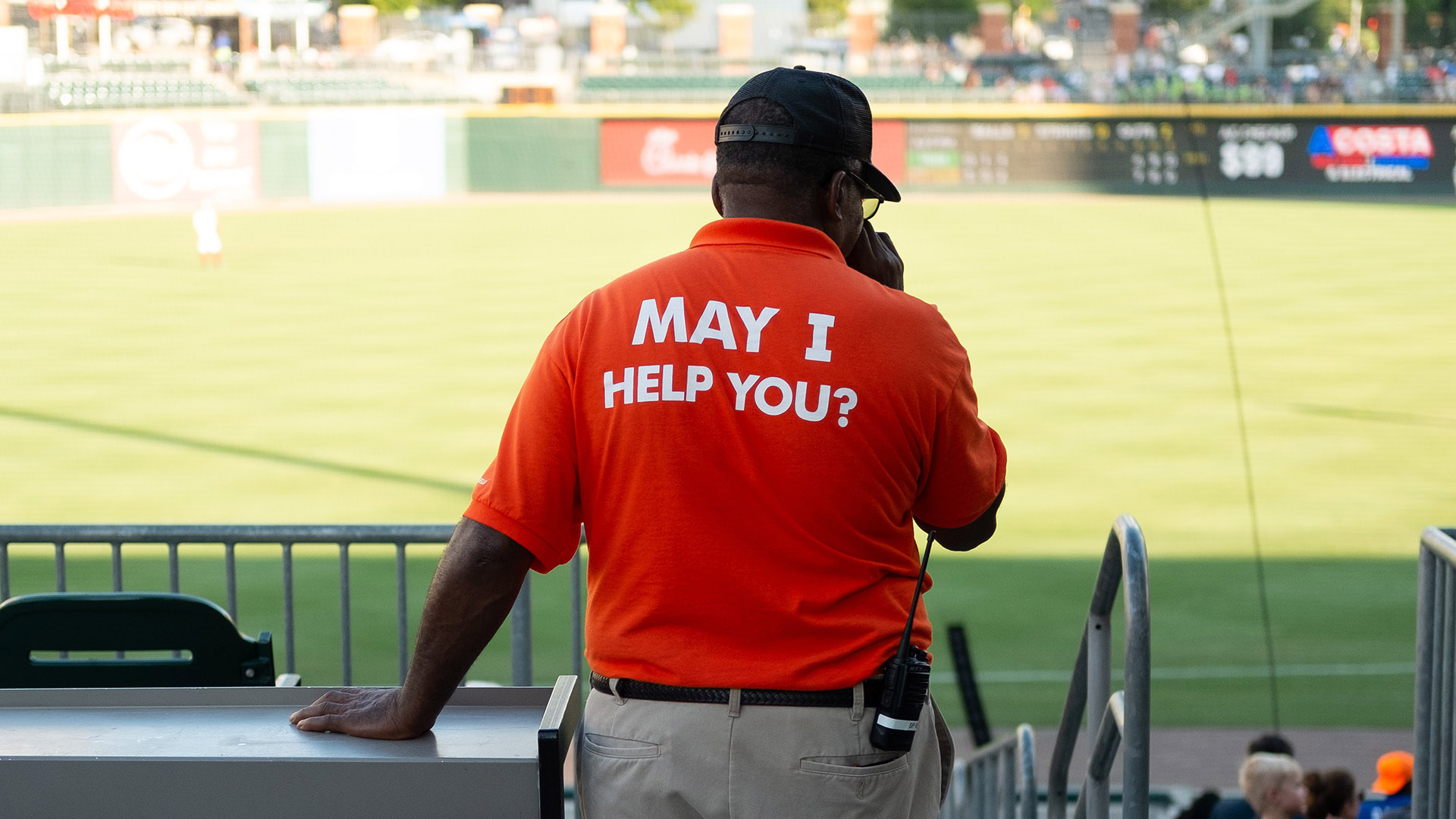 Security, Through Inclusion And Kindness - What’s The Connection Between All Three?

Security can be generally defined as the fundamental right to freedom from the threat of harm or death in everyday life. Many Wars have characterized our security views based on the notion of threats from a foreign nation-state, terrorism, or other internal and external perceived threats. In today's chaotic climate, tensions between nation-states are ramping up the possibility of nuclear or weapons of mass destruction (WMD) being used. Despite this, most wars in the contemporary world occur between combatants within a state (Interstate) or between neighboring states (Intrastate) rather than on an international scale. Typically, these conflicts entail violence directed mainly at noncombatants, or as we know them better, the civilian population.

The world has moved on from the state-focused concepts of security that were relevant, for example, during the Cold War. And, as the world has become more connected, security is conceptualized to respond to more porous and interlinked communities across borders. The Covid-19 pandemic and the past 18 plus months, made it abundantly clear that many security threats know no boundaries.

Further, environmental crises brought on by climate change and the types of threats engendered by terrorism and cybercrime now rank highest in terms of the world's vulnerability to conflict and instability. Social and economic inequality fostered by increased divergence in the political sphere are also cause for much concern.

Societies that are stable and absent of conflict tend to be founded on principles of Inclusion—politically, socially, and economically. In general, solid, and affirming institutions, systems, and belief systems bolster a peaceful state of society. In such scenarios, force is not required to promote this way of being. Instead, it comes about due to a commitment to transparency and responsibility on a political level, that drives the citizenry to be empowered to participate actively and be represented in the nation's political systems. On the other hand, if these aspects are absent and prejudice and lack of Inclusion are allowed to thrive, conflict, disparity, and unrest will create an environment ripe for entrenched inequality and violence.

By promoting the participation of all persons within society and engaging them with the societal activities and civil duties that foster ongoing and beneficial peace, Inclusion can create a stronger society that can respond to hyper-complex crises events that are increasing year to year. The United Nations Security General's 'Prevention' Agenda supports this approach, as do the 17 Sustainable Development Goals of Agenda 2030. In the text of these goals, roughly 183 global leaders have committed to guaranteeing that no one would be 'left behind' in the world's efforts towards peace and wealth for all humanity.

Currently, however, the future of humanity is not trending toward Inclusion. This reality has been laid bare by the Covid-19 pandemic, which has made the existing threats to the world's social, economic, and political systems apparent. Moreover, responses to the pandemic have worsened inequality worldwide with hate groups on the rise, and human kindness lacking at many levels.

The vulnerability of humanity exposed by the Covid-19 pandemic and response to the consequences sustained by governments of different political leanings and national objectives, highlights fragilities that were less evident in times of relative stability. As a result, more tumult is expected, and people worldwide are demanding that change occur to build a better, inclusive, equal, and kindlier world from the opportunities the pandemic crisis has presented.

However, to achieve these goals, greater insight is required into exactly what precludes Inclusion and the extent to which inequality is entrenched in our current systems. Only then can humanity take the necessary steps and devise a peaceful and inclusive path forward.

Otherwise, if we stay on our current path, insecurity, conflict, and the possibility of another world war - with tensions between major superpowers globally on the rise - for now, seem somewhat inevitable.

To close, I leave you with a final thought how we, the readers of this blog, can do our part by starting at the community level, street level, one neighbor & one person at a time level, and expanding our mindset outward. Be kind, be inclusive, be willing to learn from our differences. As fellow humans, we have much in common, irrelevant of the language we speak, the food we eat and the nation we live in.

“Kindness is a gift everyone can afford to give” and a gift that is inclusive, benefits all, no matter our political, social, and economic standing in society.

P R E V I O U S
On death and the climate crisis: We have woken the dragon, and the adults have left the room
N E X T
Combating Activists