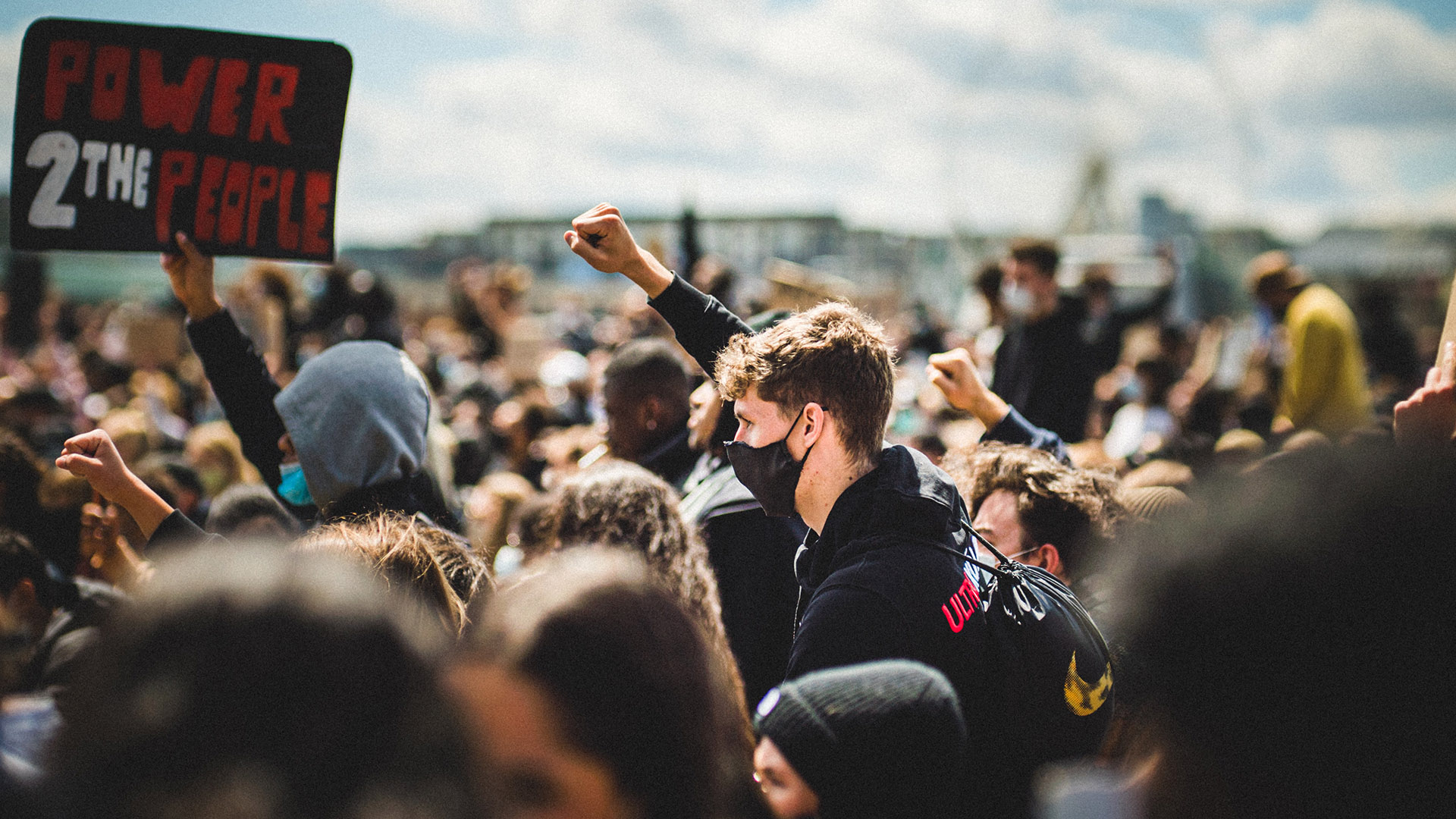 “Activists want to distrupt and to draw attention, not all protests are safe or peaceful”

You only have to watch the news to see that there are plenty of examples of activism in action highlighting causes from animal rights, political reform, through the environment, and human rights.

Activism is on the rise and has been fuelled by the growth and impact of social medial and 24hour news. It seems, if you want to be heard, then obstructing, disrupting, or taking control and getting that information out to the masses as quickly as possible, is the way ahead! Direct Action is the ‘new norm’, lobbying is seen by many as a waste of effort, but at some point, in the process there is of course a need for meaningful dialog and communication.

By its nature, Direct Action comes with risks both to those carrying out the protest, bystanders, employees of targeted firms and to the emergency services attending. It goes without saying, that in an age where the world is combatting terrorism, it might be easy in the initial confusion to misinterpret an act of activism for a terrorist incident and there is of course a very fine line between terrorism and activism.

Two prime examples of Direct Action going wrong and bystanders getting involved, both took place in 2019: the first was the Extinction Rebellion protests during rush hour in London when a protester was forcefully pulled from the top of a train carriage by members of the public wanting to carry on with their day.

Another well-publicized example happened at a Mansion House annual dinner in the City of London. This time a Greenpeace protester was forcefully removed by a serving Member of Parliament Mark Fields. We go further into the details of this incident in our article Was Mark Field Right

Being targeted by activists

It would be foolish to think that every firm or organisation has a plan for dealing with activism. Even the best prepared with security policies and procedures can fall foul. Activists often find obscure links between firms or organizations and the agenda that they are pushing; as with the February 2020 protest and damage caused at Trinity College, on the Cambridge University campus. Here Extinction Rebellion protesters caused extensive damage to the lawns at the 16th-century Trinity College - Extinction Rebellion citing the college’s “ties with fossil fuel companies” and the “college’s role in the proposed development of a farm in Suffolk” as a reason for the protest.

Firms and organisations who are too cumbersome and fail to react quickly will cause further damage to their own reputation just by dragging their heels, like with any major crisis, public perception is everything – Activists will play on poor reactions and highlight this as a weakness to exploit.

What can firms do to combat activism?

By its nature, activism against an organisation will be extremely damaging and affect reputations, staff of morale and profitability and maybe even an organisation’s ability to retain and attract talent. Recovering from a sustained attack or single event may have consequences for months or years to follow, and executives must be prepared for this.

To deal with activism, firms and organisations need first, a comprehensive Security Risk Assessment to identify areas of vulnerability. Any risks identified then need to be addressed with technical or physical control measures.

An organisation needs to be able to react quickly with a joined-up strategy bringing together various departments from Security to Public Relations. However, do not be complacent, a desktop exercise might run well at 11am on a Wednesday morning, but what about at 4am on a Sunday morning? Will your organisation have the ability to react? What do we mean by “joined-up” strategy?

Activists will target a whole organisation and will stretch its resources and this in turn may lead to points of failure in other parts of the organisation that were physically not targeted by attacks themselves.

A Plan – Protecting against activism

It is not just a case of having a plan in place for dealing with the different types of incidents that may beset a firm. There is a myriad of actions that activists can take and most of them will be physical – and if you have only really invested in your cyber security, it’s at this point that will be very evident.

Unless an organisation has a well-developed security and risk management team, it may struggle to carry out this work in house and this is where we can assist. If you do not have a plan in place to combat activism and would like to develop a strategy that encompasses all internal and external stakeholders, please get in touch with our team on +44 207 4566740