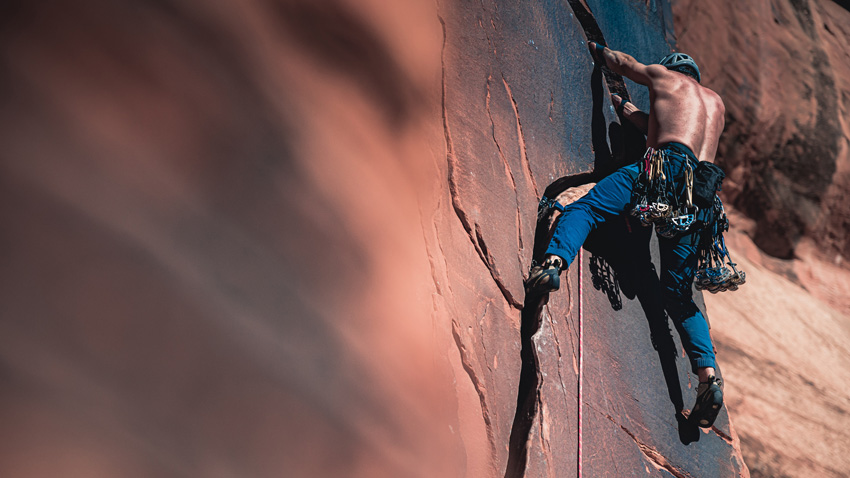 Waiting For The Facts

It has been said the most important function of Crisis Management is to manage Information Exchange. When done successfully, this leads to earlier opportunities for informed decision- making.

However, the absence of information can lead decision-makers to form conclusions based on their own experiences. We are all human and our biases lead us to look for familiarity with events from our past. As decision-makers, we need to be able to distinguish the need for immediate decisions from a situation that allows more time to gather the facts.

The following example from my career is more of a Routine Emergency than a Crisis. While there was significant impact (loss of life was involved), there were also procedures in place to manage this type of event. The point I would like readers to take away is how officials came to conclusions based on very little information. Please note, I am deliberately omitting details out of respect for the family of the deceased soldier.

In the mid-1990’s I spent several months working at an Army headquarters staff. I was a young officer and it was a great opportunity to observe and learn prior to my next assignment.

Shortly before the end of my tour, we received a report from overseas. It said a soldier died while climbing in the mountains. There were no other details and the message ended by saying more information would be provided as it became available.

When the report was discussed in the Operations Directorate, where I worked, I was surprised at the reaction of some senior officers. They explained what the climbers should have done to prevent the soldier’s death. Most of their comments concerned technical climbing safety practices and were likely accurate observations. They looked at examples from their past experiences with climbing and formed their opinions accordingly.

The problem is there was nothing in the initial report to indicate the death was directly caused by a climbing-related error. The soldier could have suffered a heart attack, succumbed to hypothermia, or even fallen victim to foul play. Everything was possible since we had no information yet on what actually happened. It was disappointing to see the blame so quickly placed on operator (climber) error when so few facts were available.

In this example, there was no pending crisis for the headquarters staff. While tragic, the soldier’s death was not an existential threat to the command’s survival. Yet even without a time-based threat, senior officials leapt to conclusions in their decision-making. How would those same officials perform during a true crisis?

They need to balance the requirement for immediate decisions with waiting until they have the necessary information to confirm or deny their assumptions before making decisions. It is a difficult process with no clearly defined right or wrong answers. But it is also, in essence, the core of effective Crisis Decision-Making.