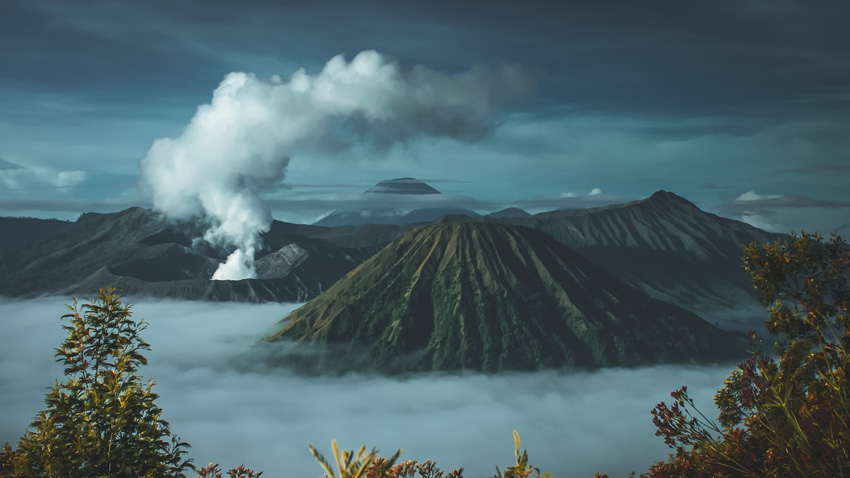 Confronting The Unknown: What Can Scenario Planning And Sensemaking Tell Us About The Future Of Strategic Risk?

In the previous blog of this series I suggested that in order to in order to survive and strive in a “world of surprises” we must improve our capabilities to anticipate significant change and determine the best possible ways to respond to it. As at least a partial solution to this, I suggested adopting the ”3S approach” of situational awareness, scenario planning and sensemaking. As I argued then situational awareness is essential for short-term preparedness and immediate crisis response. By establishing situational awareness, we raise our chances of detecting potentially significant changes in our strategic environment early enough to respond to them in a timely and effective manner.

In order to reduce the chances of becoming surprised by significant change and to enable a proactive approach to preparedness, however, we need a better understanding of what type of change is possible and more likely. Scenario planning is a great tool for identifying, assessing and contextualising potential futures and their implications. As the baseball playing philosopher Yogi Berra has been credited of saying; “it is tough to make predictions, especially about the future”. Hence, the purpose of scenario planning is not to provide accurate predictions of the future, but rather to describe alternative futures that can be used for devising risk management strategies. The scenario planning method is basically a collaborative method that enables a diverse group of participants to exchange view and collectively form ‘frames of thought’ about the future in a form of ‘scenarios’ – or ‘alternative frames’ of the future. The aim of a scenario planning exercise is thus to provide the participant a common framework that facilitates analytical discussions about potentially significant and long-term changes in the operating environment. Hence, the scenarios serve as a shared understanding on how the various combinations of identified driving forces could produce alternative future paths. Whilst scenario planning is commonly used for the purposes of strategy planning in business, government and various other organizations, it has great potential utility for improving our preparedness against strategic risks. Having any consistent and grounded understanding about the potential long-term changes in the operating environment provides us with an advantage in long-term planning we could not otherwise have.

Sensemaking, on the other hand, is a related concept first introduced by Karl Weick (1995), has been suggested to mean a process through which one becomes aware of “something, in an ongoing flow of events, something in the form of a surprise, a discrepant set of cues, [or] something that does not fit” (Weick 1995: 2). In the simplest of terms, Weick describes the process as “the making of sense” (Weick 1995:4). By “sensemaking” as an activity he explains that sensemaking enables leaders to “explore the wider system, create a map of that system, and act in the system. This in turn enables leaders and organisations to “comprehend, understand, explain, attribute, extrapolate, and predict” the unknown.

In other words, it is an activity and ability that helps us to structure the unknown in a manner that enables us to act to it (Ancona 2011:3). If successful, sensemaking can create awareness and comprehension of sudden and unexpected change and help us to tackle “wicked issues”, as well as other issues with high level of ambiguity and novelty, such that we have little or no previous knowledge of. As such, it enables preparedness against unknown threats. Those interested in more information about sensemaking in security may want to keep an eye for the launch of this book: Anthony Masys: Sensemaking for Security.

Why is all this important? Crises seldomly repeat themselves, let’s be ready for the next one!