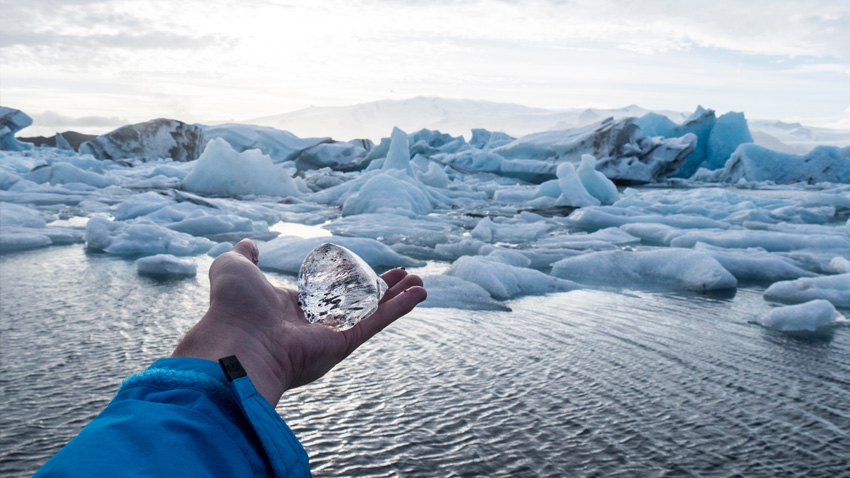 Do the majority of our global leaders have a collective strategy to tackle our next major humanitarian crisis already knocking with a 50lb hammer on our front door, and a present-day threat to global human security? – I think not!

The demand for consumer goods is rising in line with populations worldwide, a request the globalized marketplace expands to meet. Simultaneously, fellow humans in developing nations cannot access human necessities to sustain daily life, such as fundamental amenities and sustainable, stable markets. Food, water, and energy are under increased demand, especially in places where populations and economies are rising. Prevalent unemployment, quick urbanization, and the decline of the environment make addressing poverty and furthering economic development in developing nations very difficult. In such parts of the world, rampant inequality, inadequate political systems, and ineffective governments aggravate these issues, increasing the possibility of conflict and volatility.

Countries' ability to meet the needs of their citizens will be further hampered by the consequences of climate change, which will strain access to water, food, and land. Individual states and communities have varying abilities to deal with climate change, and the time is now to strategize and be ready for our failing systems already under pressure.

For now, best-equipped states such as the United States of America have stable governing systems (today), strong civil institutions (today), and the ability to provide essential services to citizens during natural disasters. Therefore, they can, for now, respond to climate change disasters and crises already impacting our shores more frequently.

Look at the Hurricane season in 2020 – mind-blowing. And here we are, mid-November, and a CAT 5 Hurricane slams into central America - The second major Hurricane in two weeks has devastated the region. Do we need more evidence, or has ignorance and greed deluded our business leaders, governments, and democratic institutions already in crisis to blame?

Meanwhile, in more precarious places, governments may not have the ability to offer essential services, look after their citizens securely, or even uphold a functioning civil society.

States that are typically stable can still be susceptible during difficult times, whether temporarily or within particular community areas. Short-lived or isolated instability can quickly escalate to conflict, causing fragility to spread and violent and poor governance incidents to increase. Having a strong knowledge of what risks climate change poses and how these factors interact with economic, social, and environmental concerns is key to meeting these challenges. A focus on the increasing speed of urbanization, the rise in inequality, the impact of economic shocks, and how environmental degradation plays into all of this provides the necessary context to the issue.

Climate change is happening, and it's time our administrations try a little harder to sustain the only habitable planet we have access to now, tomorrow, next week, and for generations to come.