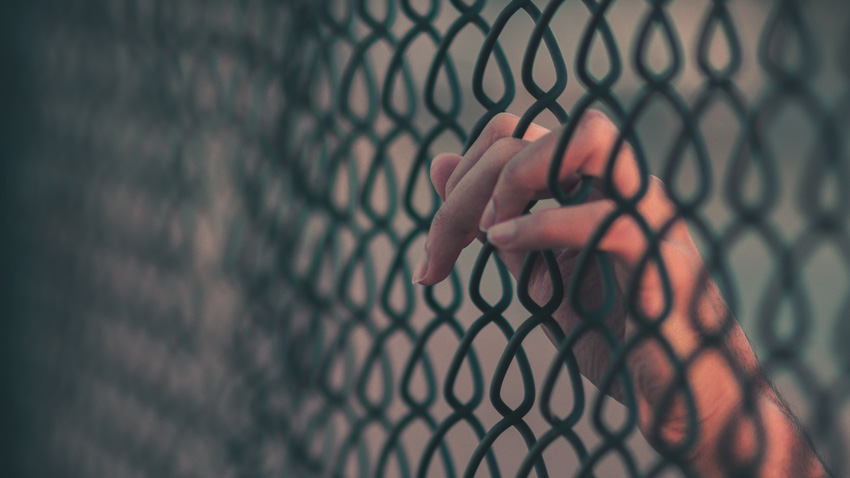 A Surge In Human Trafficking During COVID-19

Human trafficking is a global issue, affecting every country directly or indirectly, in some form, on our doorsteps, and a major social threat that creates many vulnerable victims.

In 2018, It took an in-depth academic research paper to realize that the very City I was living in – Houston in Texas - was home to a well-organized human trafficking hub. A dark nucleus in the third largest and one of the wealthiest cities in the United States of America. An underground organized crime network unknown to many residents living in their urban bubbles. A web of human traffickers who target and groom predominantly US nationals, the majority of whom are minors and female. An illegal activity that not only involves drug lords, gangsters, criminals, and pimps, but individuals of high social standing within our communities.

In popular culture, the typical depiction of human trafficking involves young women coerced into a trafficking ring, plied with drugs, and forced to perform sexual activities against their will. Such stories are terrifying, even when stylized for the silver screen. However, for some victims, the plot is real, and the odds of being rescued are not guaranteed.

In present-day COVID-19, which has had a noticeable impact on nations big and small, changing the day-to-day lives of almost everyone on this little planet we inhabit; the pandemic has created enormous side effects that have led to extensive lockdowns, resulting in possibly the worst recession since post-World War II. The World Bank is now predicting that the global economy will contract by 5.2% in 2020. The stringent but warranted restrictions on individual and collective movement and travel both personal and business, have caused many workers worldwide to lose their jobs and the roof over their heads. Consequently, many have been thrust into poverty or have experienced a worsening of already unstable economic conditions.

When people are unable to work, they become susceptible and vulnerable to human trafficking. This is because the problem is partly driven by poverty, a lack of social or economic opportunities, and weak labor protections. In the initial months after the beginning of the pandemic, border restrictions and closures, as well as lockdowns were viewed optimistically as potential barriers to human trafficking activities. However, the reality has proved otherwise, with these tactics seeming to worsen the problem at many levels.

Another explanation for the increase in human trafficking during the pandemic is that it severely limited the capacity of victim assistance initiatives to perform their work. In normal times, NGOs offer crucial anti-trafficking protections through identifying and assisting victims, counseling, and legal help - all of which are currently hampered by COVID-19.

Furthermore, human traffickers are now making greater use of technology to keep their networks undetected. Rather than focusing their efforts on 'traditional' areas of vulnerability, such as red-light districts and hotels—now mostly shut down or limited—human traffickers are turning to the Dark Web to find their victims, as well as other web-based platforms. Rates of child labor, child marriage, and online child sexual exploitation have all increased during the global pandemic.

Simultaneously, global law enforcement capabilities have been weakened or completely drained during the crisis, causing time-lags or reductions in anti-human trafficking efforts. Furthermore, the criminal justice system has been severely impeded by the virus, with many cases pending, or on hold until further notice.

The United Nations has claimed that the COVID-19 pandemic has made finding victims of human trafficking much harder, a considerable problem given the difficulties already involved in this process at the best of times. Additionally, victims of human trafficking are more vulnerable to contracting the coronavirus, as well as facing barriers to treatment and assistance in their recovery.

The Polaris Project is one such organization, and it runs the National Human Trafficking Hotline, an essential service for assisting victims and connecting them to resources. The Polaris Project reports that, nationally, the Hotline has seen a 40% rise subsequent to shelter-in-place orders being handed down compared to previous months in 2020.

A crucial link in the chain regarding the identification of possible human trafficking victims is first responders. There are several 'red flags' that such professionals know to look out for, such as a child traveling with adults other than their parents, people who seem rehearsed in response to questioning regarding their travel, passports being held by someone other than the person it identifies, cautious or anxious behavior by a person with physical injuries, including some healed and some un-healed. Hospital workers, in particular, have a crucial part to play in finding human trafficking victims.

Globally, tales of victims’ anguish, abuse, and exploitation accumulate to form a broader picture of trafficking. Despite common themes, each victim has their own traits and experiences, so efforts to counter human trafficking must be broad and well-targeted to unique situations. Communities must be empowered to prioritize and face this social threat, while governments collaborate with community-level initiatives and help to facilitate their work (Smith, 2019).

Individuals such as you and I must also play a part by raising awareness and advocating on victims' behalf. Communities must recognize that they are not powerless against human trafficking, but rather form an integral part of efforts to eradicate trafficking in 2020 and beyond.

P R E V I O U S
COVID-19: Could It Be Our Greatest Opportunity?
N E X T
Deep Uncertainty and Life After Covid-19: What to Expect?