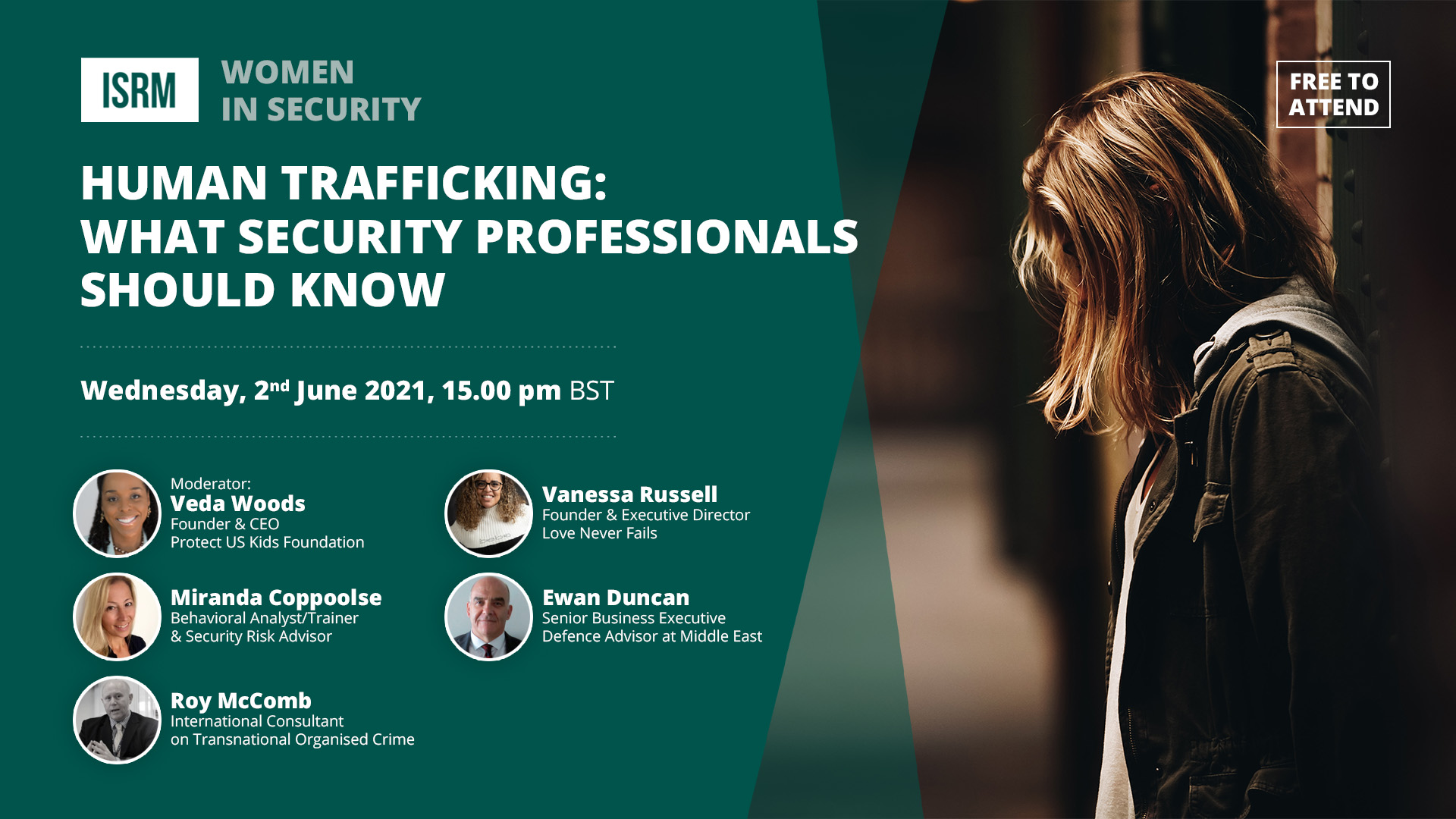 Veda T. Woods is the Founder and Chief Executive Officer of a 5013c nonprofit, Protect Us Kids Foundation, and serves as a cybersecurity advisor and social activist against commercial sex trafficking of youth on the Internet.

Protect Us Kids Foundation strives to build partnerships that bridge the development of innovative technologies and solutions that can be leveraged towards protecting our youth in cyberspace; specifically, towards ending sexual violence, exploitation and abuse against children.

As a cybersecurity executive at a leading global financial services firm, Veda is accountable for cybersecurity threat intelligence oversight in support of ensuring a transparent, consistent and comprehensive program for managing operational risk across the firm globally. She also participates on national and international working groups, seeking best practices in cyber research, data governance, risk management and policy to support strategic initiatives. Veda has received numerous awards for her contribution for underrepresented groups and continuously support women and minorities in STEM/STEAM.

Miranda Coppoolse is the Founder of MC Global Security Consulting. She is a distinguished Behavioral Analyst and serves as a Security Risk Advisor on various interrelated security topics.

While internationally known for her behavioral analysis trainings & seminars tailored to any industry and profession, her coaching and public speaking, Miranda also serves as an Advisory Board Member for the TINYg Global Terrorism Information Network and has been an active member on various councils for ASIS International.

Additionally, she serves as a volunteer team member for the Children's rescue Initiative, CRI. This is an organization that fights human trafficking worldwide by rescuing children from forced labor and sex slavery.

Roy McComb served as a Police Officer in Northern Ireland for 30 years having joined the Royal Ulster Constabulary (RUC) in 1984. He retired from the Police Service of Northern Ireland in 2014. He served as a Deputy Director in the UK National Crime Agency 2014-2019, where he was the national lead for Modern Slavery/Human Trafficking as well as Child sexual Abuse and Exploitation. He is currently an international consultant providing advice on organized crime.

Vanessa Russel has developed children in the area of dance, teaching hundreds, ages 3-25, lyrical, flags, hip hop, mime, since 2000. In 2010 one of her 15-year-old dance students was sold into human trafficking. She was eventually located and is now being restored,. Her response to incidents like this was to launch Love Never Fails, a non-profit dedicated to the restoration, education and protection of those involved or at risk of becoming involved in domestic human trafficking. Love Never Fails has educated thousands of children and community members on the issue of human trafficking, opened a home that provides long-term safe housing and restorative services for over 100 women survivors and their children and launched an IT Academy connecting under-served community members with financially sustainable careers.

Vanessa also worked 23 years in the IT industry leading technology and sales organizations. She retired from Cisco Systems in January 2019 to lead Love Never Fails full-time. Vanessa graduated from University of San Francisco with a B.S. in Information Systems Management. She is a sought out key-note speaker, published author of the Fight For Love workbook and the recipient of the 2013 Jefferson Award, the 2015 Jesse Curtis Homeless Advocacy in Action Award, the 2015 Hayward Heart Award, 2015 Top 20 Dynamic Women Owned Nonprofits, 2017 Ujima Catholic Community Service Award, 2017 Cisco Hero Award, the 2017 Discovery Investigation & People Magazine Everyday Hero Award, the 2018 CRN Women of the Channel, 2018 Cisco Bridge Award, the 2019 Luke 14 Award, 2019 BBVA Momentum accelerator program finalist, and is a recipient of the 2020 Modern Day Abolitionist of the Year (SFCAHT).

Born in Scotland and educated at Edinburgh University Ewan commissioned into the Royal  Marines in 1980 where he served for 10 years before a transfer to the Intelligence Corps.  Retaining broad operational experience, he served in Northern Ireland, Europe, Cyprus,  Lebanon, Iraq and Afghanistan. He served his final three years as a Brigadier in a double-hatted appointment – Director Intelligence Corps and Commandant of the Defence  Intelligence and Security Centre. In the former role he was the British Army’s most senior Intelligence Officer; his other responsibility was for the delivery of all Defence Intelligence and Security training.

Ewan retired early from the military in order to assume a Senior Security Executive appointment within a “FTSE 10” company, one of the world’s largest where he held global responsibility for Anti-Illicit Trade investigations and corporate intelligence. He worked closely with Law Enforcement Agencies around the world, participating in INTERPOL intelligence training programmes, as well as speaking on a number of EUROPOL platforms. Holding the role of Group Head of Security for the UK’s largest port operator, he led security investigations while ensuring compliance with a range of HMG Regulation while mitigating myriad threats. Physical security was the mainstay; the role included counter terrorism, cybercrime defence and data protection compliance. Currently, Ewan is an Intelligence and Security Advisor in a Middle East consultancy project.

A keen sportsman, Ewan retains an acute interest in international affairs and sits on the Trustee Boards of two charities.

Visit the event page and save your spot!