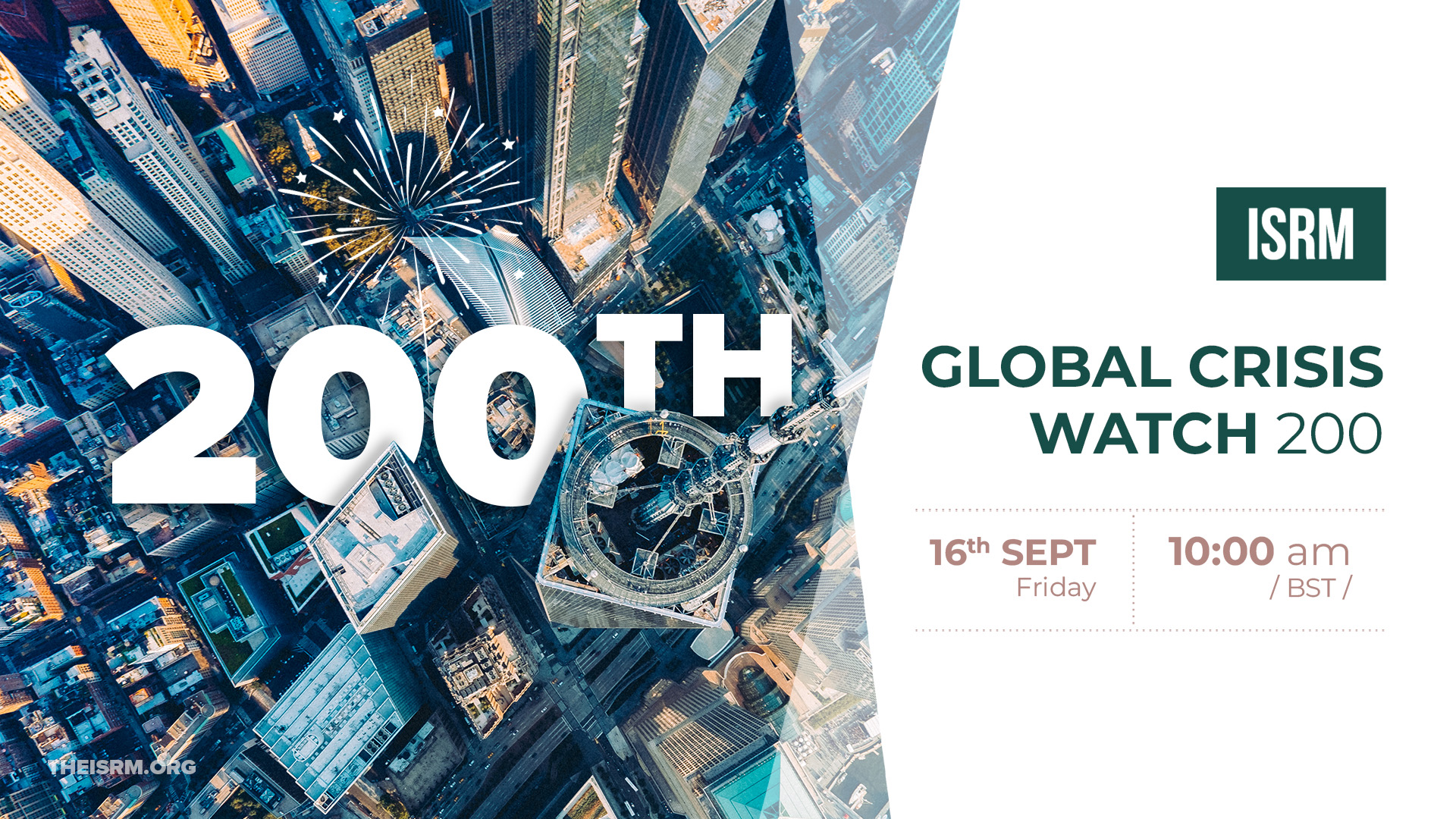 We have run that continuously since 20th March 2020, and have created a living longitudinal global record of what have been epoch-making times.

The first Coronavirus Campfire discussed the fact that these were unprecedented times; that the UK government was introducing social control legislation that had never been seen before; that there was the need of immediate community mobilization and engagement (something we have discussed repeatedly over the last two and a half years, and has never been realised); people being stuck away from their families, not knowing when they would be able to see them again; real worries about vulnerable members of their families, and a feeling that this was going to be a long term event and that we didn’t yet know exactly what that could look like.

The 50th Coronavirus Campfire took place on 17th September, 2020, and the discussion was around how we had adapted to the ’new normal’, combined with the fact that we still didn’t have a feeling for what any resolution might look like; how in Egypt people had so many challenges in surviving day to day that Coronavirus was just another thing, but they didn’t have any spare capacity to make allowances for that; in Canada, people were focusing more on local messaging rather than national government or international messaging; the point was again made that it needs to be dealt with at the community level, and that from both an academic / theoretical perspective and also an operational management perspective, it is the role of the government agencies to support and empower local communities, not to impose centralised directives that might have little relevance within their own contexts; the fact that school closures would have life-long impacts on children’s education and other attainments, and would have significant impacts on the abilities of other public sector workers to fulfil their duties if they had to worry about child care; and the impacts of extended periods of stress on mental health and wellbeing, domestic violence, self-harm, and other major issues.

Campfire 100 took place on 19th March, 2021. The people on that looked both tired and drained compared to a year previously. There was discussion about how the government was still saying that we would be getting back on holiday in the Summer, and that it would be back to normal, but there was a general disbelief and derision that they still did not grasp the scale and scope of the event, and their responsibilities to respond in an appropriate way; the length of time it was taking to get vaccine roll-outs in Ireland; the hope that vaccine passports would allow us to start travelling again; the policing of Sarah Everard’s vigil (when police aggressively broke up a peaceful gathering to mark the death of Sarah Everard who had been kidnapped, raped and murdered by a serving Metropolitan police officer); the fact that after a year of Covid, people aware automatically maintaining social distancing on the street and in the shops, and whether tht would be a permanent change in the way we interacted.

By the 150th edition on 9th August 2021, the programme had been renamed to Global Crisis Watch – and there were plenty of crises. Haiti was trying to recover from a major earthquake; 400,000 people were without power in Louisiana; there had been major wildfires across US and Europe, and President Biden called the range of threats as an existential threat to life. The session focused on Climate Change, and how there still did not seem to be any joined-up thinking about how we deal realistically with the threats that were facing us. The point was made that Elon Musk was trying to work out how to live on Mars – what we really need to do was to work out how we live on Planet Earth as sea levels rise; heat waves, droughts and flooding become more intense, and every aspect of our lives from food production, access to clean water, the ability to live and work in rapidly changing conditions, and the ability of national governments and national borders to operate in the face of such global stresses.

The 200th session is a genuine landmark, and I hope that you wil be able to join us there