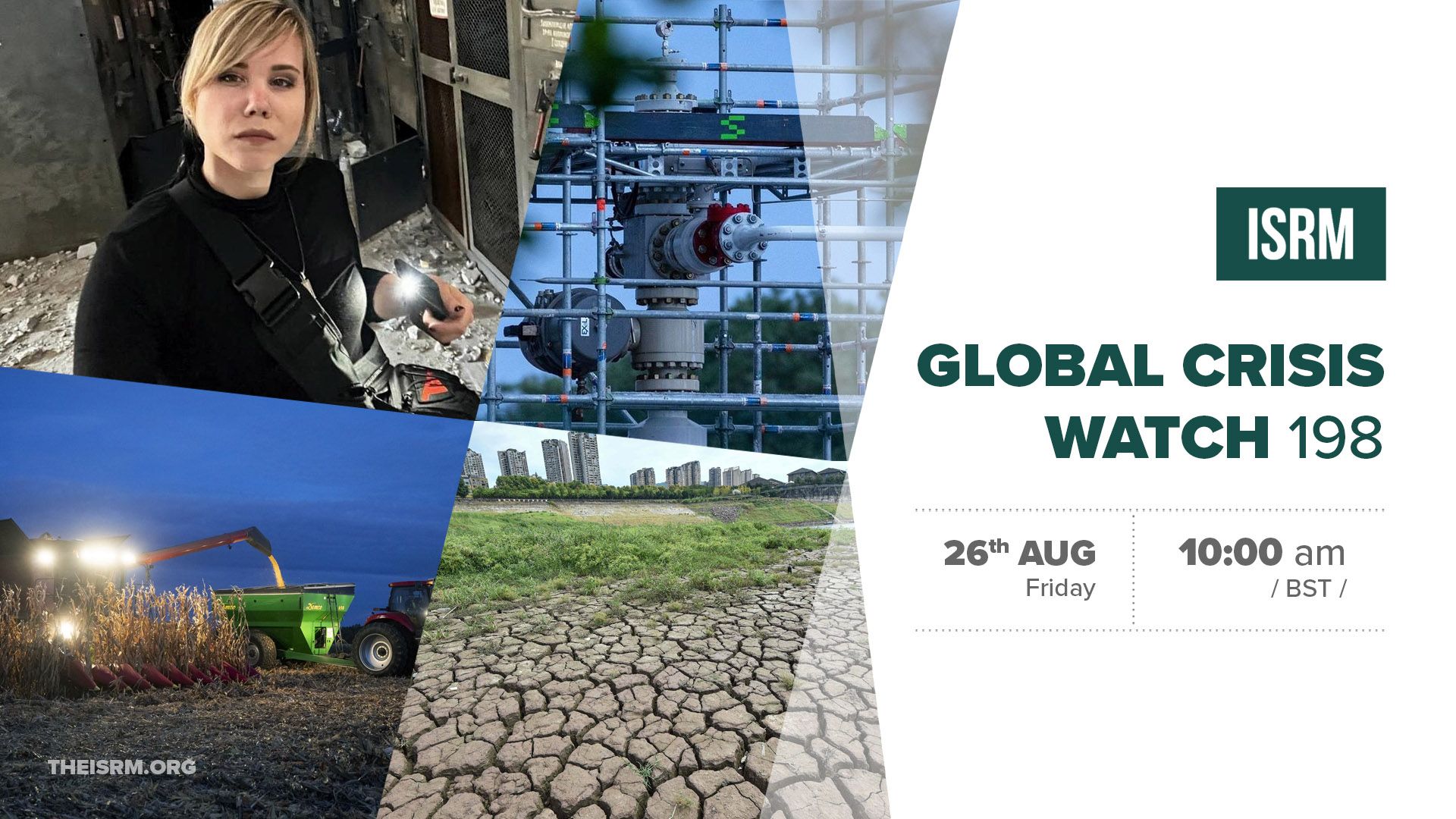 At the beginning of the week, Darya Dugina, the daughter of Putin’s former chief ideologist Alexander Dugin, was killed in an explosion in her father’s car while driving back from an art festival. Dugin became known to a wider Western audience during the Russian occupation of Crimea in 2014, when he was vocal about Russia’s destiny as a Eurasian power often called Novorossiya, that Ukraine’s existence was a barrier to achieving that goal and that it should cease to exist. In the early stages of the war, he also gave interviews where he would talk that the real war was not between Russian and Ukraine, but a culture war between Russia and the West. His daughter followed in his footsteps promoting ultranationalist ideas.

There are many questions around the killing of Dugina. So far, nobody has claimed responsibility for the attack that took place in near Moscow, but the FSB, Russia’s federal security service, has allegedly already solved the case during the two days after the bombing. According to the FSB, the perpetrator was a Ukrainian woman that entered Russia with her daughter, rented a hotel room, followed Dugina for weeks, planted the bomb and then escaped to Estonia in the night of the explosion. Conveniently, she was also a member of the Azov Battalion, who have been declared a extremist organization by Russia.

However, there are other theories. One is that it was a botched operation that actually was targeting Dugin himself. Another one is that there are growing internal tensions and that there is a group of disgruntled Russians who are planning assassinations of Putin’s close allies and try to force a regime change. Another theory suspects that the FSB itself killed Dugin’s daughter in a red flag operation to increase war support and blame Ukraine for the attack just before their Independence Day to justify retaliation strikes on civilian targets. The most outlandish one however is that Dugin himself offered his daughter up as a sacrifice. This was backed up with an alleged blog post where Dugin wrote about necessary sacrifices to be made to achieve the vision of Empire and that he would be willing to sacrifice his own blood to achieve that.

If you look close enough, there will be evidence for all of these theories. However, none of those are what we would call reliable sources. As we are trying to make sense of the event, the question is, will it have any effect on the war or did we just witness a curious footnote in an immensely brutal war that has no shortage of suffering?