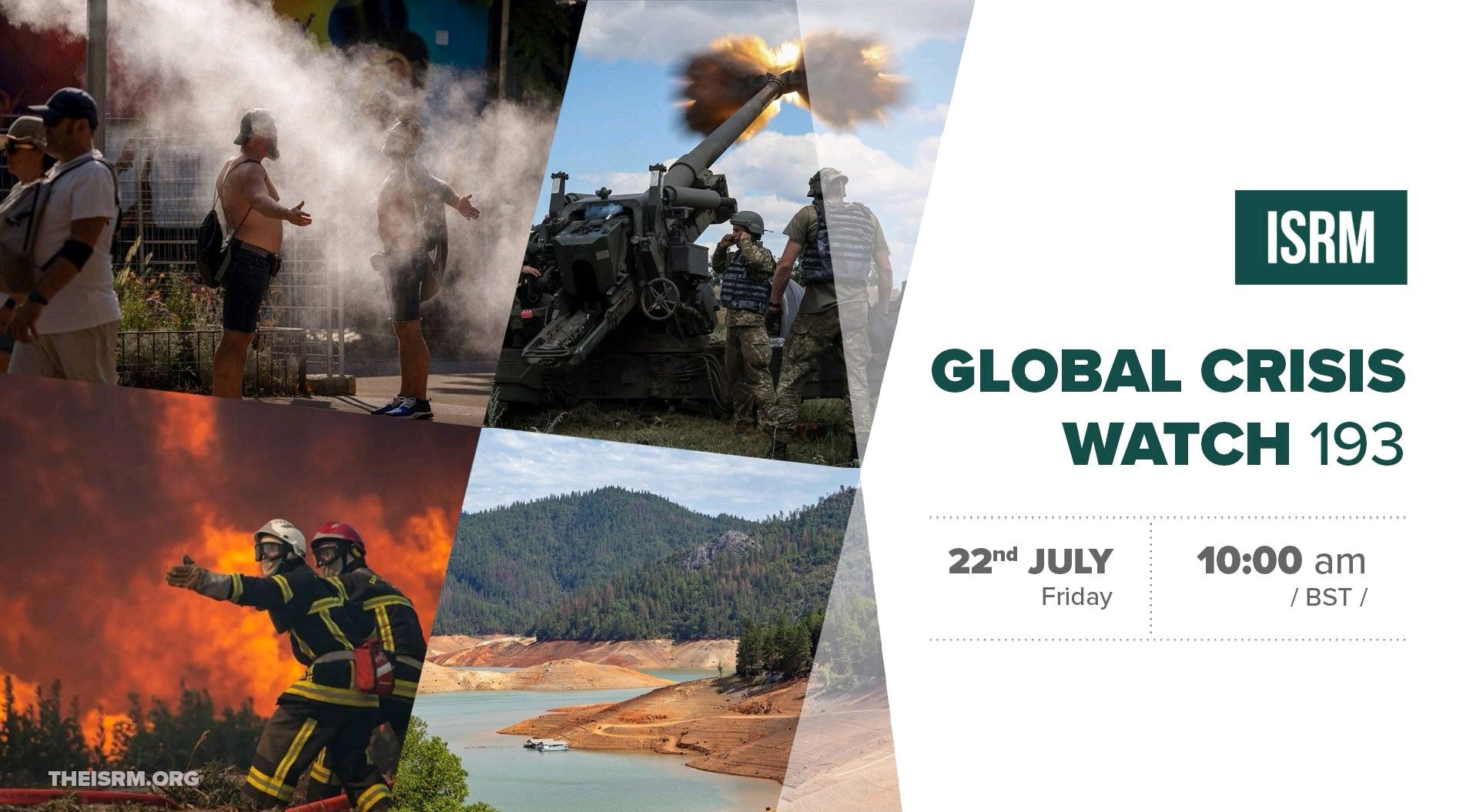 Europe is in the stranglehold of extreme heat. Temperatures in the UK have exceeded all previous records, the first ever Red Extreme Heat warning was put in place, and thousands of emergency calls were recorded in London. Germany’s Rhine and Italy’s Po River have both worryingly low water levels, with freighters loaded to half their capacity so that they do not run aground and factories having to stop production. Then there is the general water shortage that caused administrations in different regions of Italy, France and Spain to ration it and the general effect it has on crop production. On top of that, there are widespread forest fires, asphalt roads, train tracks and even airport runways melting. Thousands are expected to die from heat related complications: be it dehydration, heat stroke or circulatory collapse.

And yet, if we turn on the TV, there will be programmes that happily announce how that is good weather and that we should all enjoy the sun. Netflix’s “Don’t Look Up”. Climate scientists have been screaming at the top of their lungs for decades that this is what would happen, even if those screams admittedly were printed neatly formated in a size 11 font. Despite their warnings, they have been hearing for years that there have always been hot summers. And that is true. However, these summers were few and far between, while it would be hard to find a summer in the 2010s and 2020s that did not fit that formula. We have been and still live in denial; we are literally becoming the boiling frog in the water, while the issues are ignored again once it has cooled off and the school kids that demonstrate every Friday for a better world are again mocked as just wanting to take Fridays off.

Neither those kids nor we take Fridays off but tackle the important questions and while they do what is really important and fight for the planet, we discuss strategic implications and explain in colorful language why we are doomed. We hope you stay cool and will join us again this week.