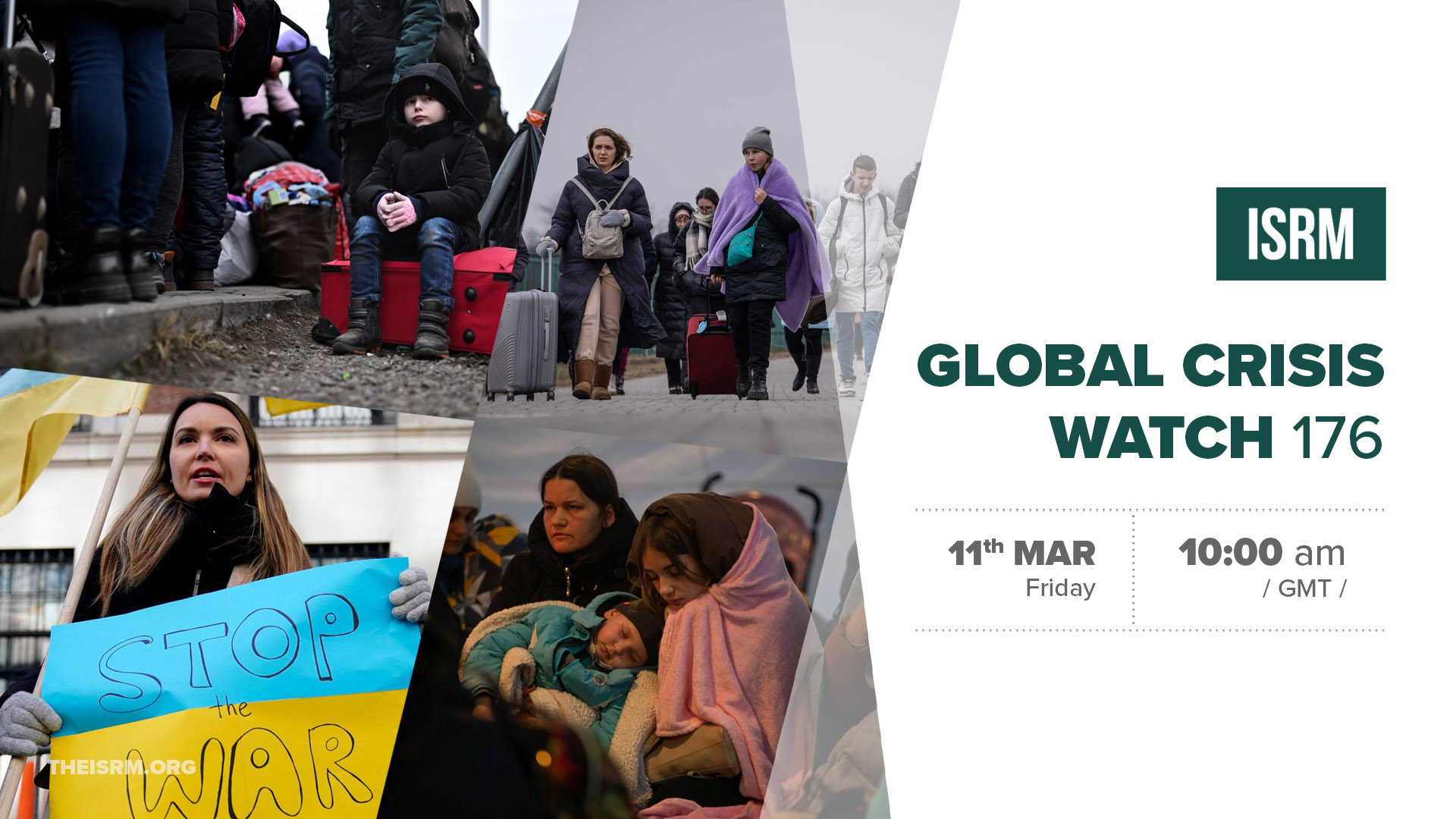 In war, truth has always been the first casualty. The invasion of Ukraine by Russia is no exception to this. Even before the start of the war, misinformation campaigns ran rampant through the media about the intentions of the Russian military build-up at the Ukrainian border. Russia first publicly denied any military intentions against Ukraine with Russian Minister of Foreign Affairs Sergey Lavrov calling these rumours absurd when asked by his European colleagues just days prior to the invasion. After President Putin’s blood and soil speech on February 21 the narrative changed towards the justification for the war. Ukraine did not have a legitimate government and was in fact ruled by a fascist elite that openly threatened the Russian-speaking minority in the Donbass region with genocide. This was accompanied by TV pictures of fleeing civilians that sought protection and shelter in Russia.

Two and a half weeks later, civilians do flee. Not from a Ukrainian genocide, but from Russian terror and destruction. Currently, over two million Ukrainians have fled the country, most of them women and children, as the male population aged 18-60 is barred from leaving the country. To put this into perspective with the war in Bosnia in the 90s, and the last major conflict on European soil, the same number of people have now fled Ukraine in the span of two weeks that fled the war-torn Balkan region over a period of eight years. The selfless effort of Ukraine’s direct neighbours cannot be stressed enough, especially Poland’s as the vast majority of refugees found shelter there, but also in Slovakia, Hungary and Romania. During the last days an increasing number is now also arriving the rest of the European countries as has been apparent at Berlin Central Station where overworked volunteers try to provide support and direct people towards food and shelter. Outside of the main station, more and more Ukrainian passports are shown whenever tickets are checked in public transport and social networks are flooded with people offering or looking for accommodation.

The individual outpour of support is continued and amplified at the organizational level. Businesses with offices or relations into Ukraine are trying to relocate their personnel or help in other ways; Aid organizations have received generous amounts of support both materially and financially that they now continuously drive towards the Ukrainian border. Countries all over the world have pledged to admit refugees from Ukraine and even Japan is committed to granting VISAs to refugees even though they traditionally only allow a few dozen refugees in each year. Even Hollywood superstars have donated vast amounts of their money, with Leonardo di Caprio donating over 10 million dollars directly to the Ukrainian military.

As much as the current support is a testament to humanity’s ability to flock together in times of need, there are some issues that should not be ignored. German newspapers are confirming reports that human traffickers have approached traumatized and disoriented Ukrainian women and children who travel by themselves and are trying to exploit their dire situation. There have also been several accusations of racism at the Ukrainian border have also been made by exchange students or workers from African or Arab countries that they were treated as second class refugees.

Those who fled the country did also flee into an uncertain future, where nobody can tell when and if they will be reunited with their husbands, sons or fathers. They do not know when and if they can return to their previous life, or if their nation will even remotely resemble the one they left.

Two weeks into the conflict the war is decisively undecided. Even though the Russian army still makes minor advances, it is plagued by logistical problems, communication issues and fierce Ukrainian resistance. The fact alone that two senior generals were confirmed killed by snipers in the last seven days, that the Ukrainian air force is still able to fly missions and that there have been local counter-offensives show that the fighting is far from over. US generals have assessed that they do not expect to see any significant territorial gain by the Russians in the coming weeks. While advances come to a halt, the shelling of Ukrainian cities continues. Russia has now confirmed that they have used thermobaric weapons.  According to the Ukrainian government, there has already been widespread bombing of civilian structures, including a children’s hospital in Mariupol killing three civilians and a child. While Russia claims that this is fake news since the children’s hospital has been used by Ukrainian forces, several countries as well as the ICC have opened investigations into possible Russian war crimes in Ukraine.

As the war and the bombing continues, there will be more refugees, more civilian casualties and the largest humanitarian crisis Europe has seen since the end of World War 2.